The polka dots were making me dizzy so I removed them haha.

Went on an OCIP trip the week before school started. There’s honestly nothing much to do in Bandung which was good because we had lots of time to really relax and do mundane stuff like sleeping in the hotel and going for manicures, massages…. after we finished our work at the schools of course! There are lots of cheap branded clothing in this city but since no one could attest to the origin, I didn’t buy much. We also drove up Tangkuban Perahu, a dormant volcano, to get some respite from the bustling city.

Food was incredibly affordable and this meant that we could spend without thinking much. Fell in love with A&W waffles (cheap and good!), and had time for jco donuts too (cheep cheep cheeeeeeeep).  Of course I also enjoyed some of their local stuff like mee bakso (noodles with Indonesian meatballs), bola pisang (puff pastry with a banana and cheddar cheese filling), and batagor (Indonesian fried fish paste dumplings). 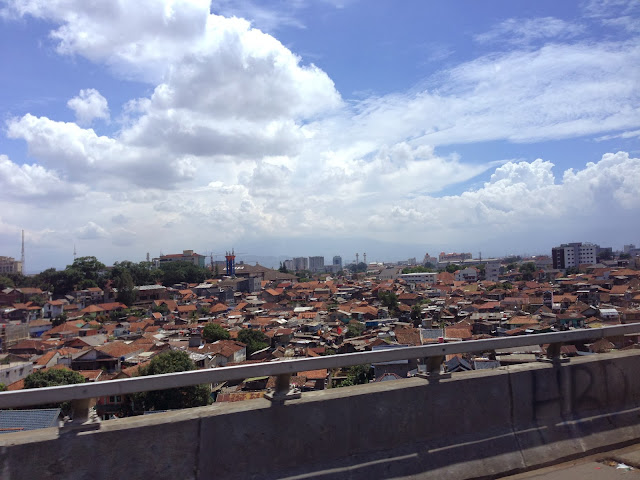 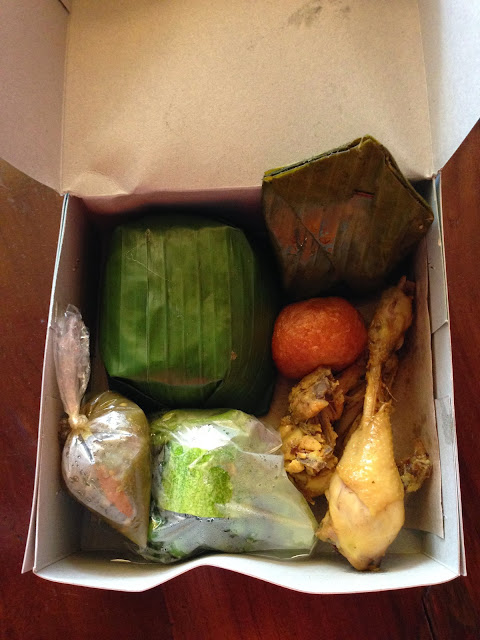 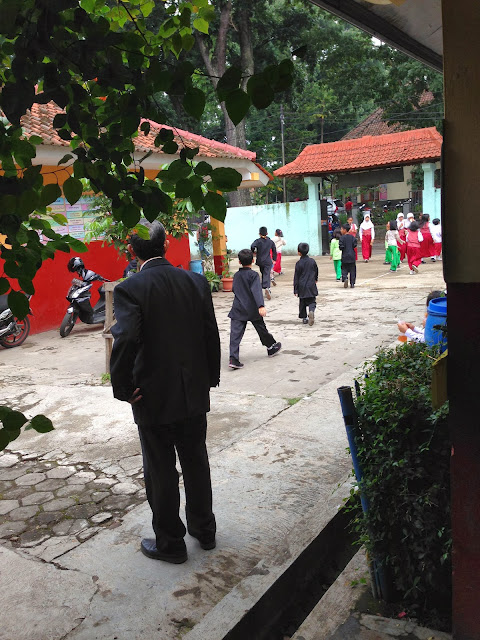 Recess! The principal watching over all his kiddos. 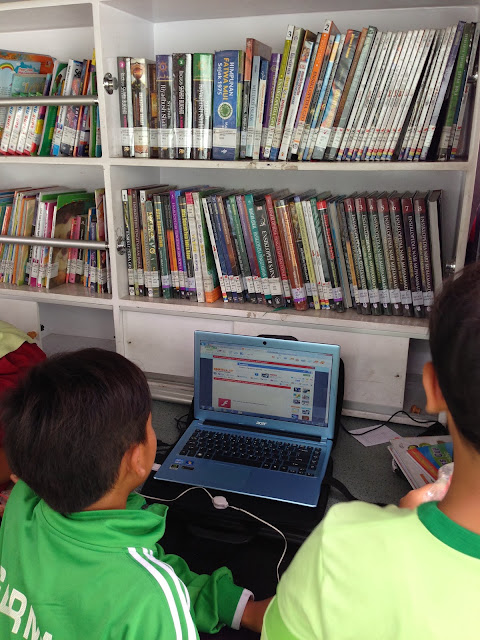 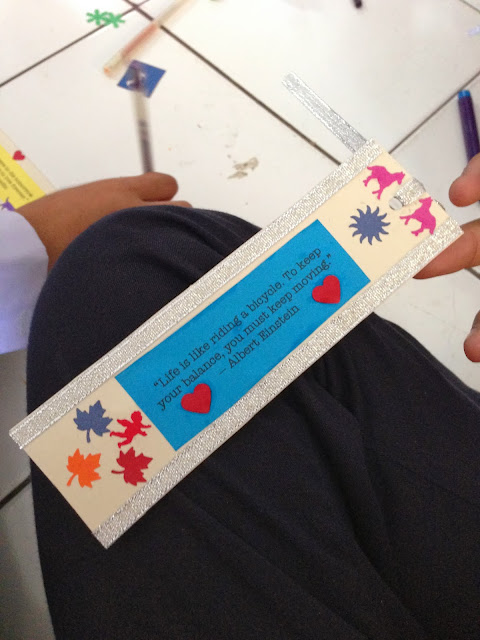 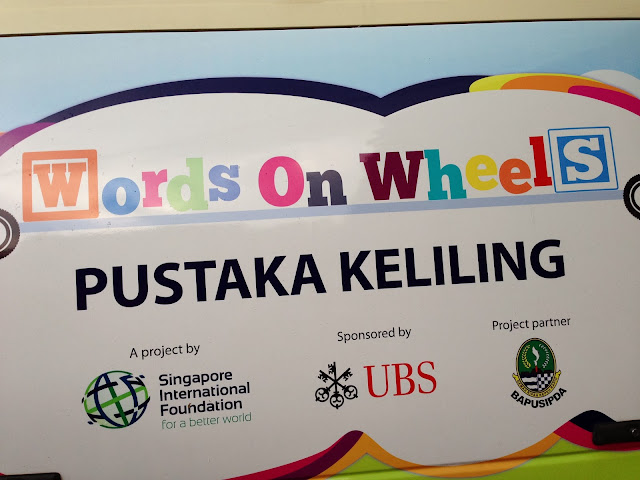 Mobile Library. The initiative that we were part of is called Words on Wheels. 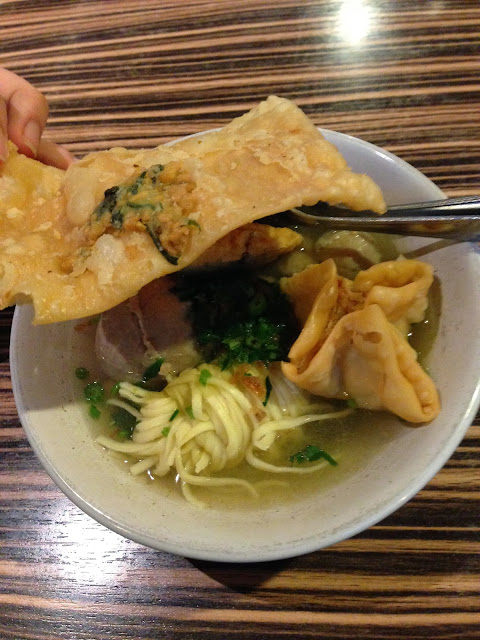 My first bowl of Mee Bakso 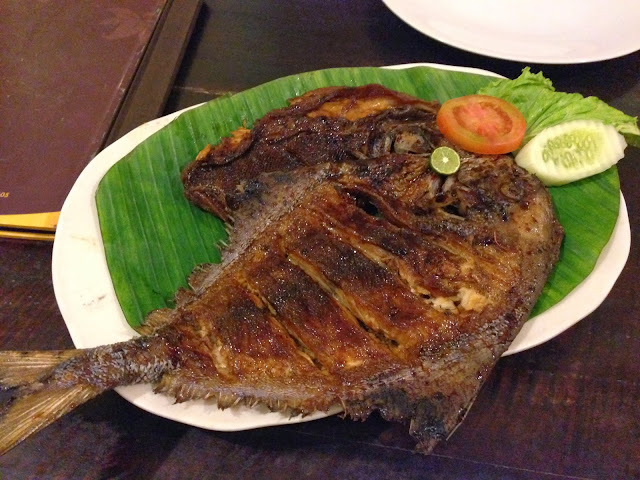 Grilled fish with a soy marinade. Caramelisation from sugar- super sugar deprived so I was very happy (: 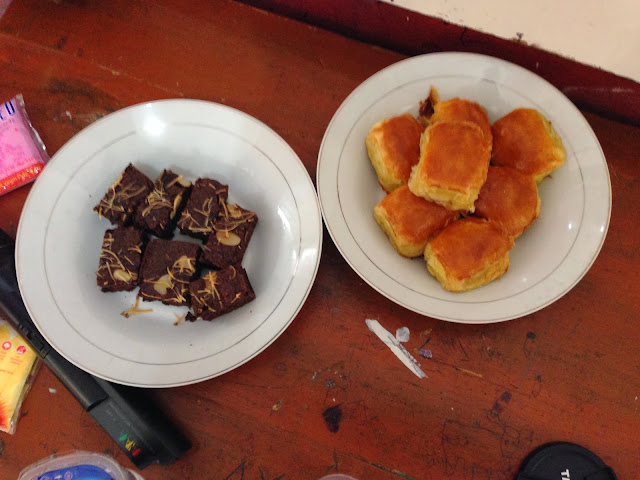 Recess and we got snacks too! Brownies and bola pisang (I grew quite fond of the buttery-gooey banana- thin hard chunk of savoury cheddar combi) 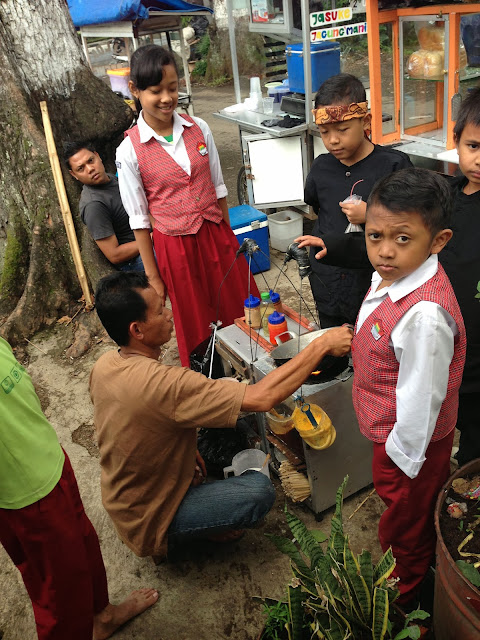 Roadside canteen. I guess they weren’t too amused by me? haha. But this same kid did offer me some of his food, and so did the rest of the kids. I did try and gosh… spicy! 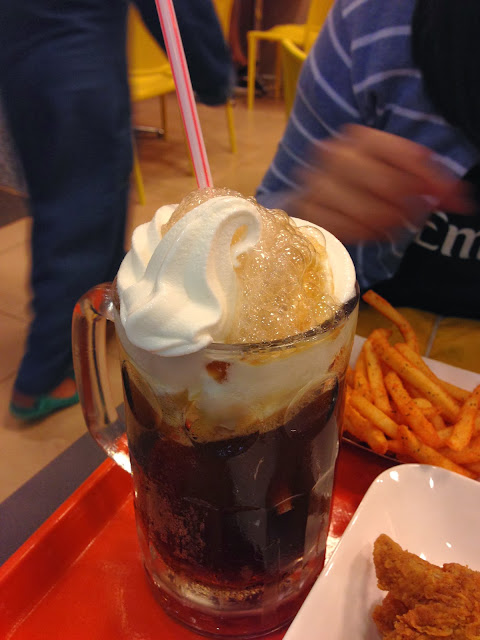 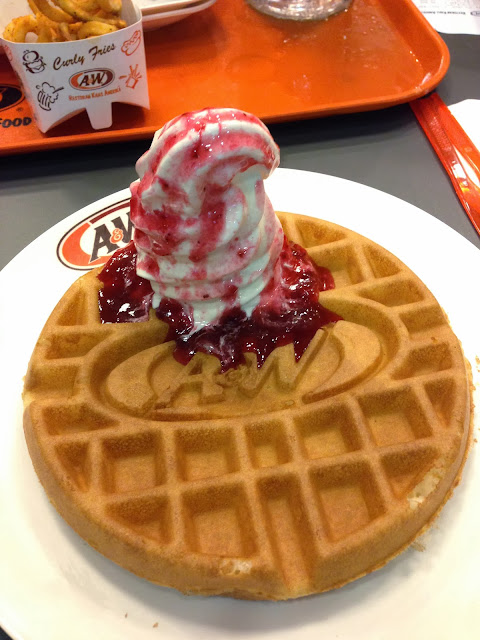 A&W= self explanatory. Those waffles. So fluffy, slightly savoury and buttery! Good on their own but better with ice cream (: 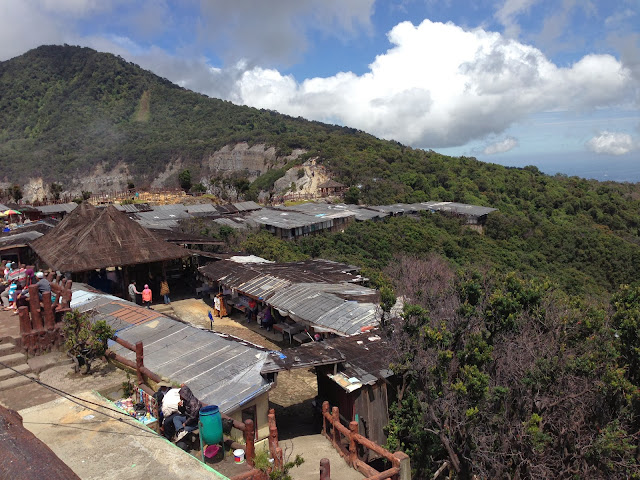 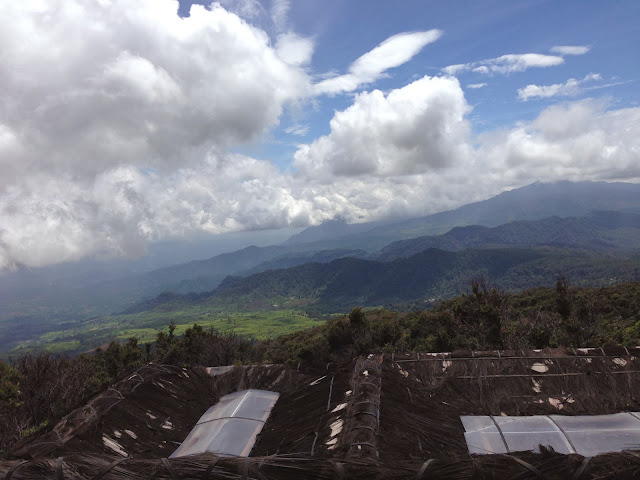 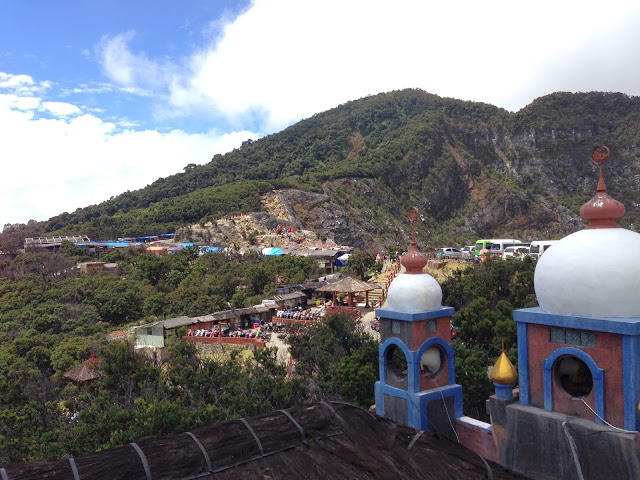 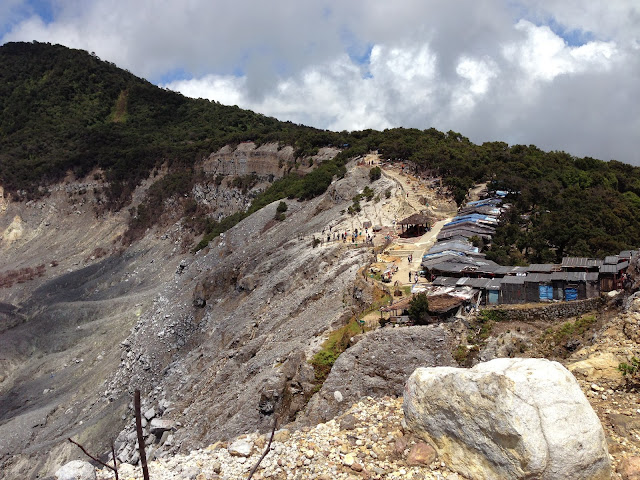 Lots of sunshine, blue skies, and the smell of sulphur. It felt good to be outdoors (: 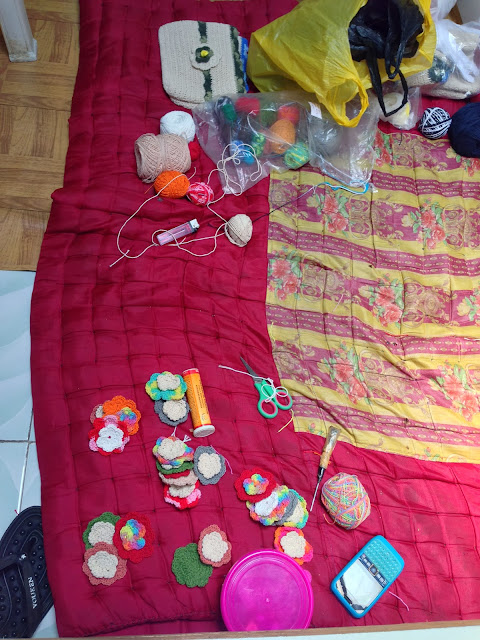 Bought some pouches from a lady. Most stalls outsource but the owner of this shop did all the handiwork herself. 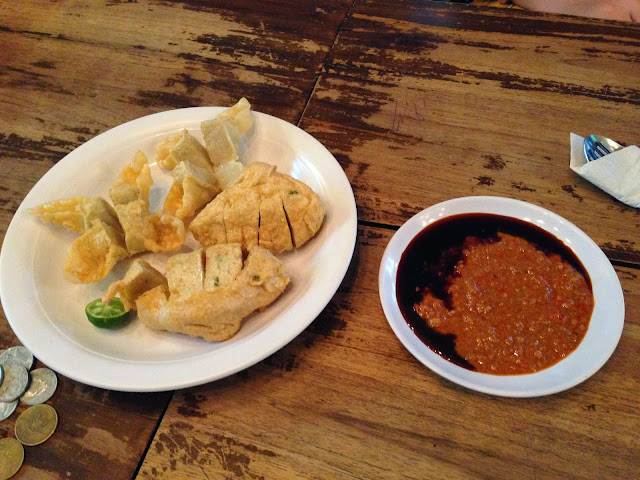 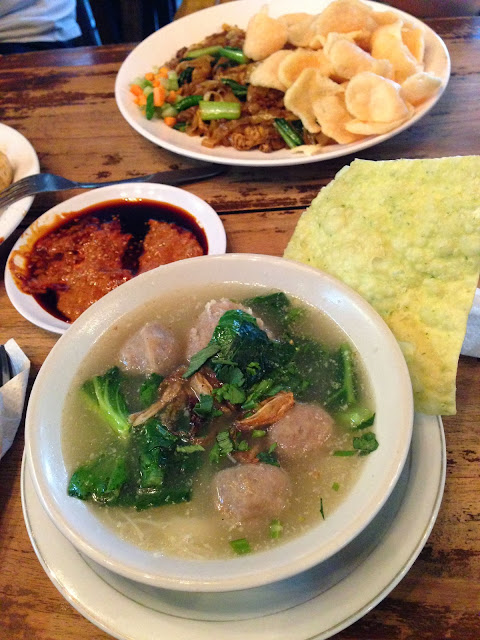 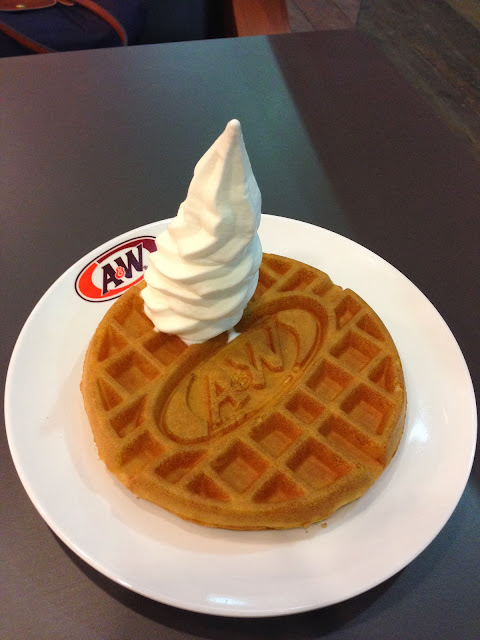 Can’t leave without another round of A&W 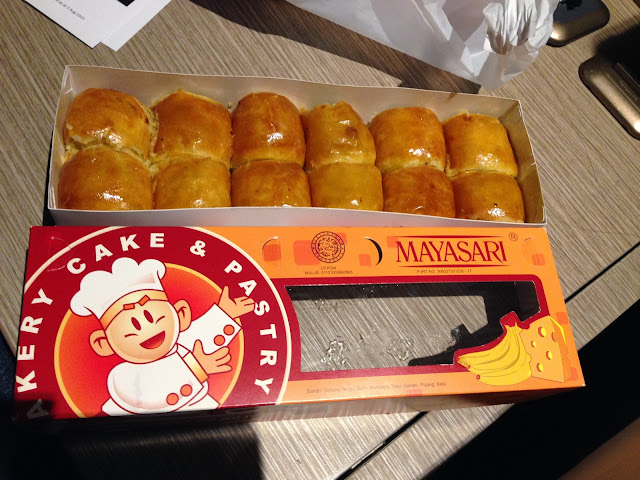 And I brought back more bola pisang!