And so, 2014 passed us just like that. It was a crazy year, full of laughter, joy but also stress and apprehension. It was also the year with the most number of milestones in my life.

I did my first operation (keyhole surgery, no biggie!), graduated from uni, finished the most important examinations of my life (please let me pass I don’t want to go back to school), went for more food tastings, got baptised, and started work.

For this coming year I think I’m going to be swamped with work, but fortunately I’m surrounded by friends who have similar schedules so I’m sure we’ll work things out somehow. Work has been very fulfilling thus far. It’s a steep learning curve for sure, but I’m all ready to learn and I hope everyone will keep being patient and tolerant of me! Thank goodness my bosses are very willing to teach, and they make efforts to keep me in the loop even though I can’t help out much. One particular boss has been very kind to me and I’m so grateful to be under him. It’s difficult to be in a new environment, but he has been introducing me to everyone so that I won’t feel left out.

The week after my exams and before I started work, the parents whisked me off to shanghai for our year end trip. It’s a tradition of sorts for us to travel at the end of the year, and I guess they needed a break too. Shanghai was so cold at some points (thanks for the massive breakout shanghai winds!!) but it was a very comfortable trip with lots of walking, shopping, eating, and good conversation. Photos below! 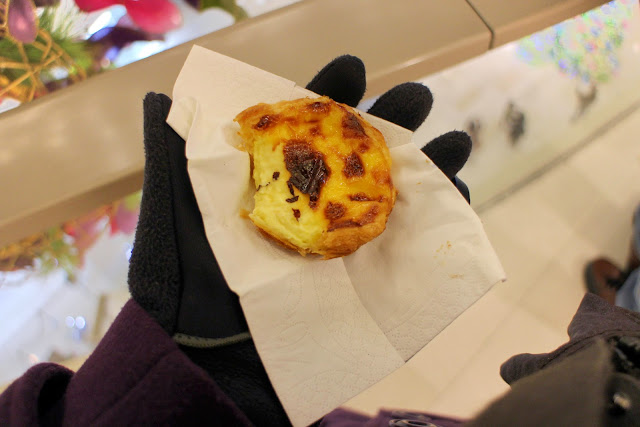 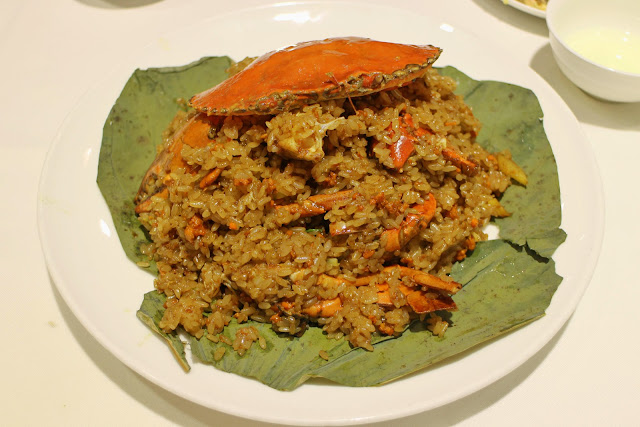 We weren’t used to the Shanghai cuisine at  老吉士酒家 (Jesse) but this crab with glutinous rice was not bad. Very fragrant and sweet. 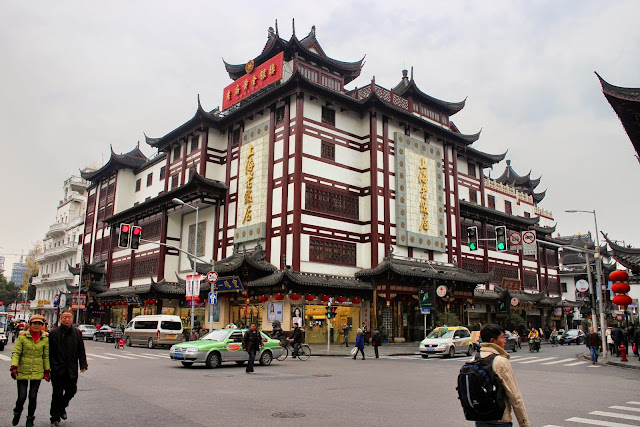 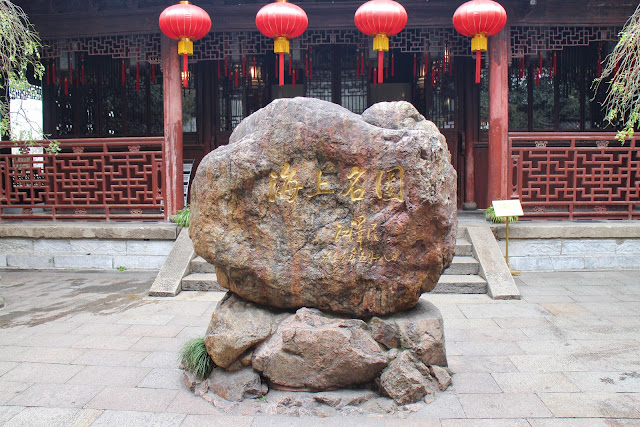 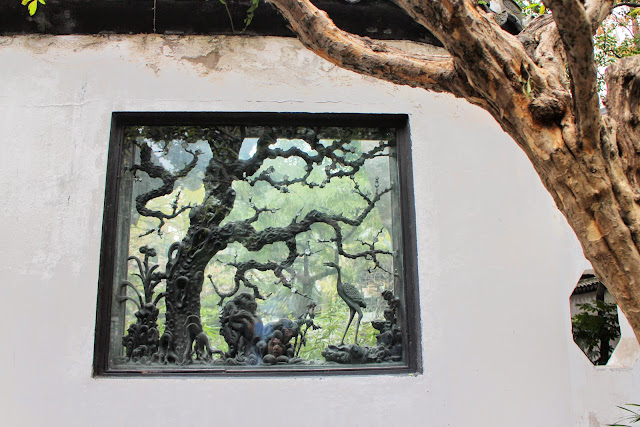 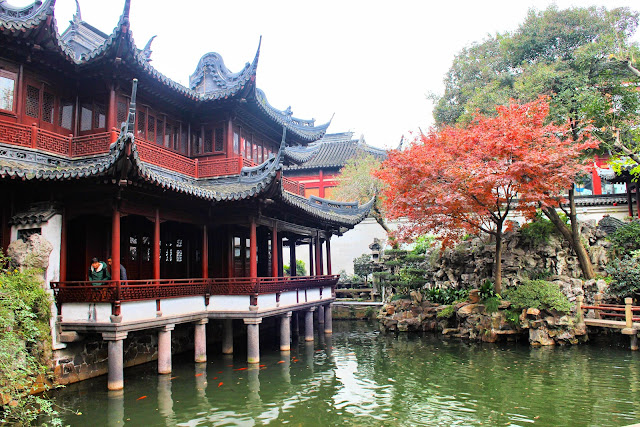 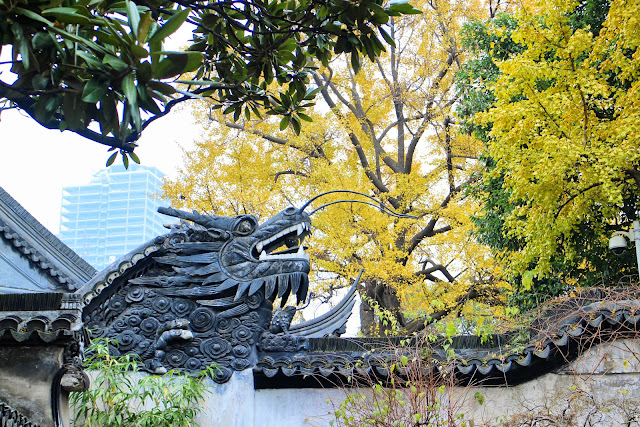 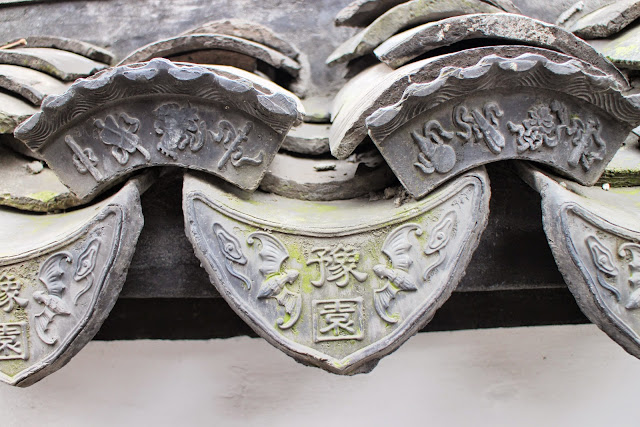 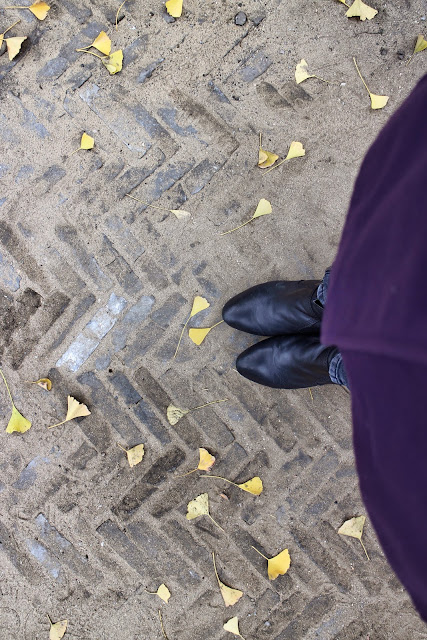 豫园 (yu garden) is one of the few attractions in Shanghai so I guess it’s a must visit. It was built during the Ming Dynasty but has since undergone restoration works. It was a pleasant respite from the cosmopolitan side of Shanghai. The rock structures were quite special, but I was most attracted by the huge gingko trees in the premises. There was still some sort of autumn foliage- lots of reds, and yellows- which made all the trees very pretty~ 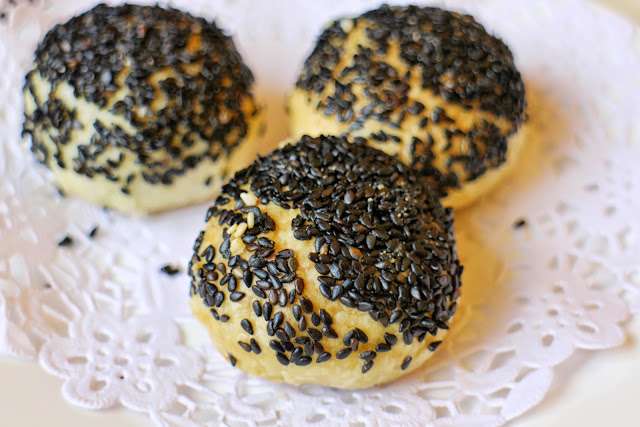 We met the N and her family purely by coincidence at Nanxiang Steamed Bun Restaurant (南翔馒头店) (our fates are intertwined haha). Food was very average (nothing beats DTF I think) but we did enjoy all the crab roe and this sweet, flakey cashew nut pastry. 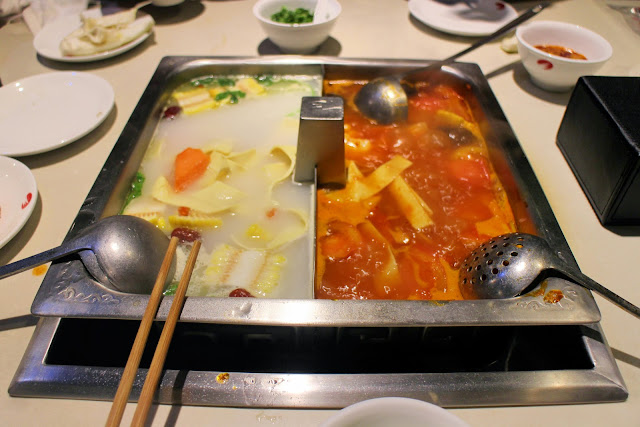 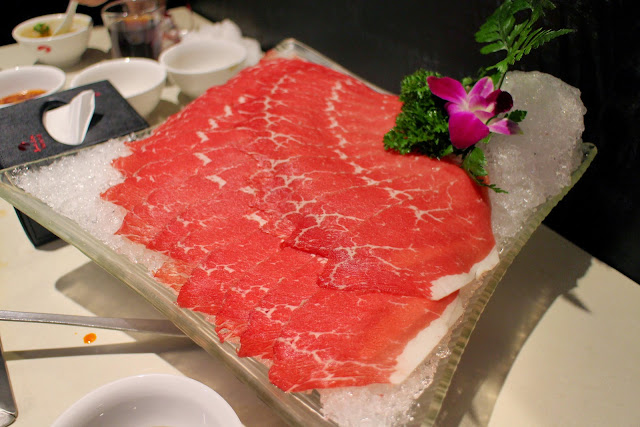 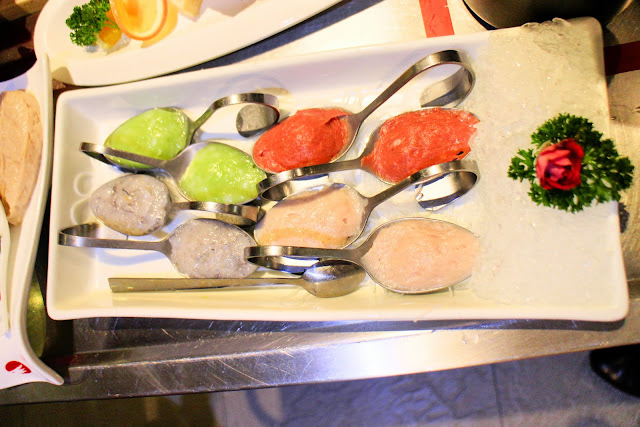 One of our best meals was at 海底捞火锅 (Hai Di Lao Hotpot, now also in SG). Since there were only three of us, our waiter recommended that we took  mostly 1/2 portions for more variety. We ate lots of meat and seafood- everything was fresh and delicious. The soups- tomato and pork bone- could have been less oily but they were both flavourful.

Service for Shanghai’s F&B is generally very dismal (even for the high end restaurant that we went to…) but at Hai Di Lao, they were very enthusiastic and helpful. It’s also a very mainstream restaurant with affordable prices (we spent about 90 sing for loads of food like beef, pork knuckles, wantons of every kind, fish pastes of every kind, veg, scallops, fishhead…). Worth a visit. 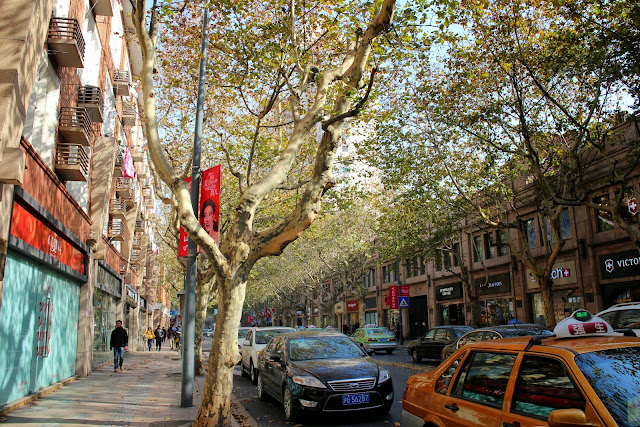 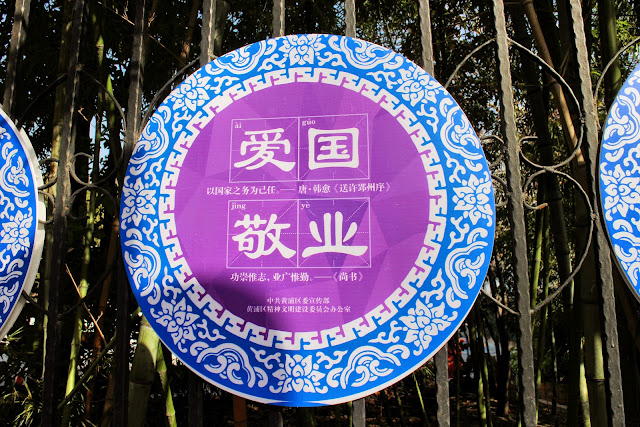 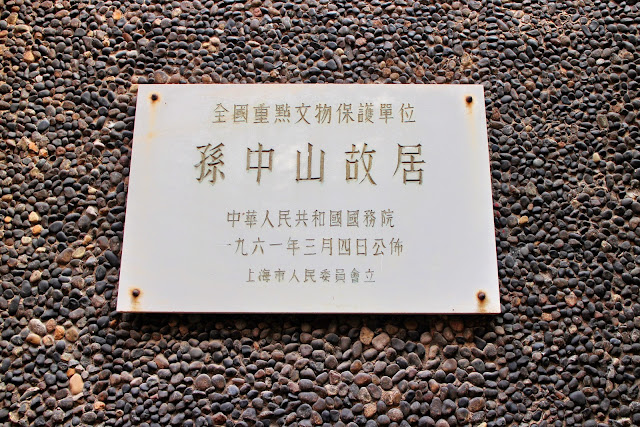 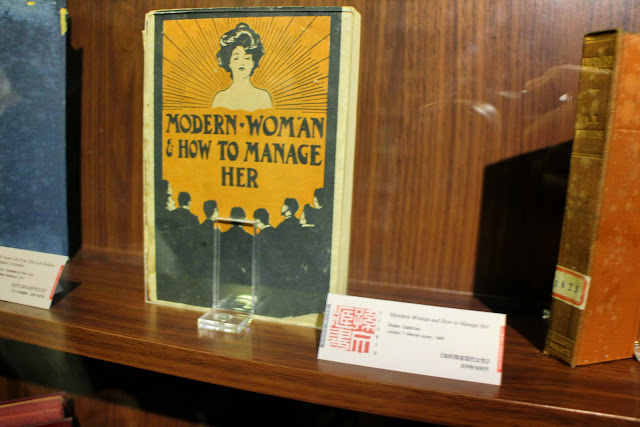 We paid a visit to the former residence of Sun Yat Sun which is located in the Former French Concession. They displayed books from his library (mostly on governance, political theories, and railways), and I was very tickled by this particular book. 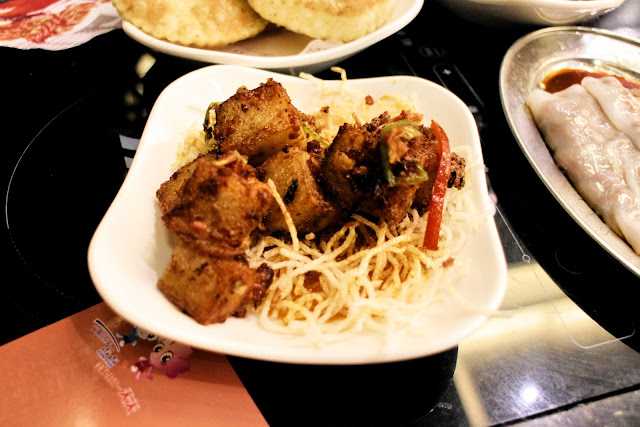 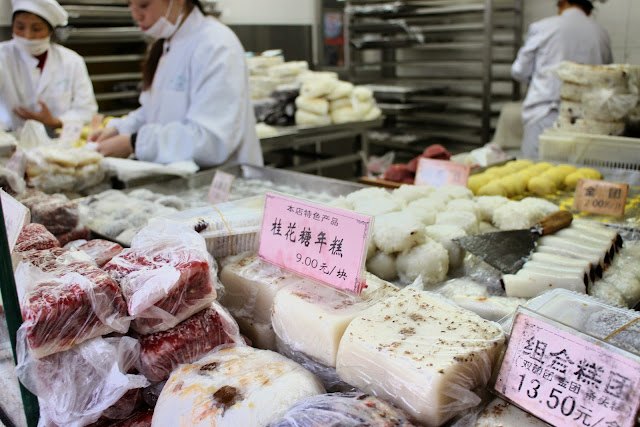 We browsed a couple of foodhalls at nanjing road and I believe this was a shop outside the Shanghai First Foodhall selling mochi. Basically these foodhalls sell all sorts of dried and fresh food. If you are into Chinese soups (like us) you will find all your dried goods here. 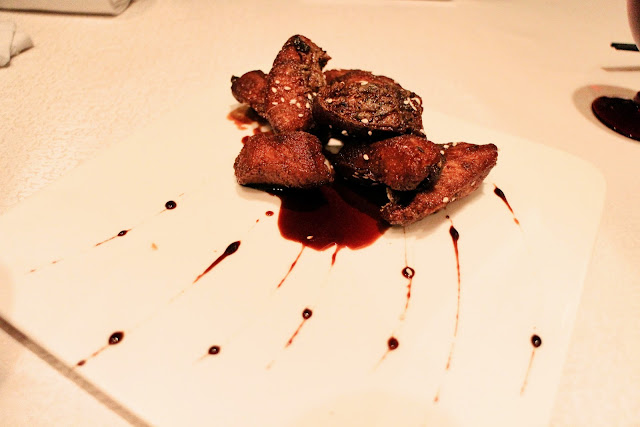 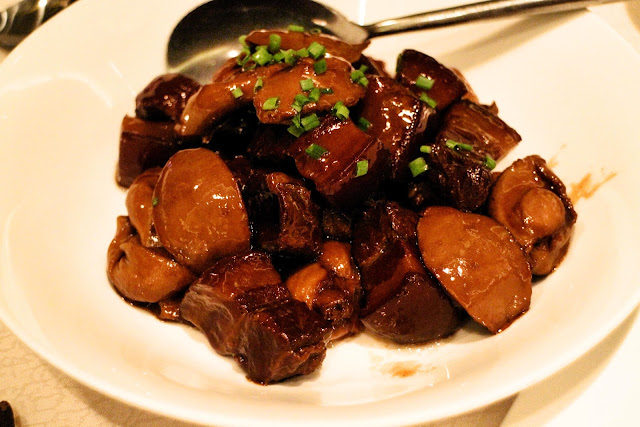 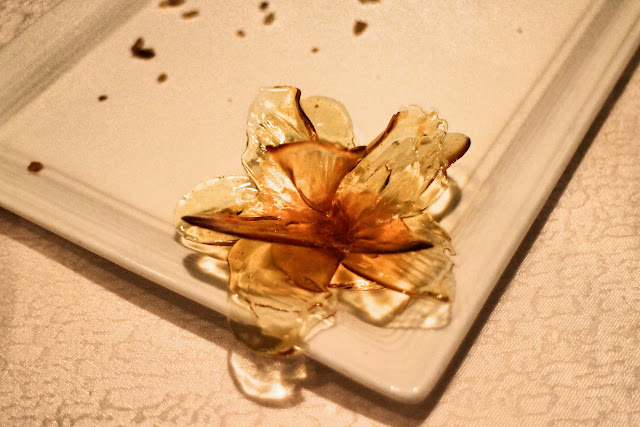 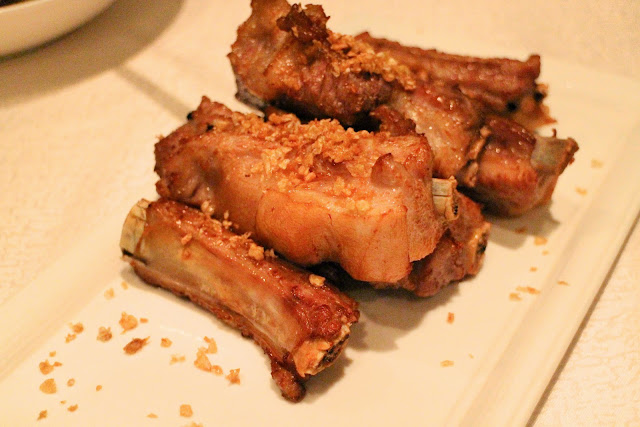 Our most expensive meal was at Whompoa Club at Three on the Bund. I was a bit grumpy that night, so i was quite critical about everything haha. But in all honesty, the food was great, especially if you like your food on the sweet side like me. The first, the old fashioned shanghai smoked fish was I think modified for the tourist’s palate. The smokiness isn’t that strong, but it was pleasantly light and i liked the sweetness of the glaze. Everything else was also executed well, but I didn’t think anything was particularly memorable for the price tag.

However, what really annoyed me was the service. The plate of fish, stacked so beautifully, was clumsily put on the table causing the whole stack to collapse in the most anti-climatic manner you can imagine. For that kind of price, I really don’t think the experience was worth it. 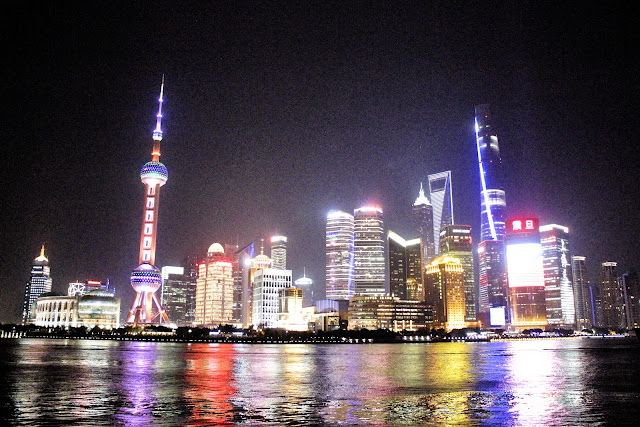 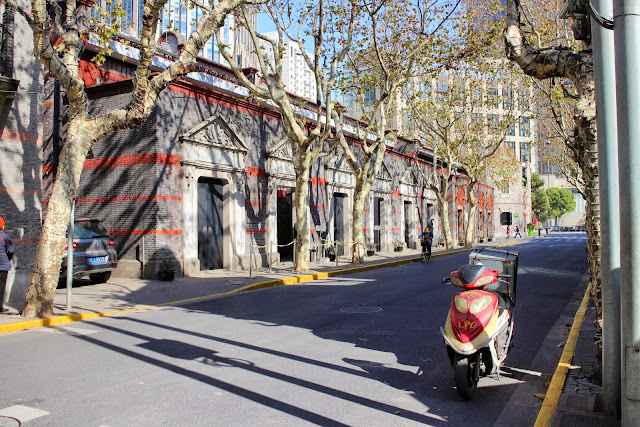 The next day we went back to the Former French Concession to explore Xintiandi and the Museum of the First National Congress of the Chinese Communist Party. The area is quite a nice area to walk around with all leafy streets and European architecture. 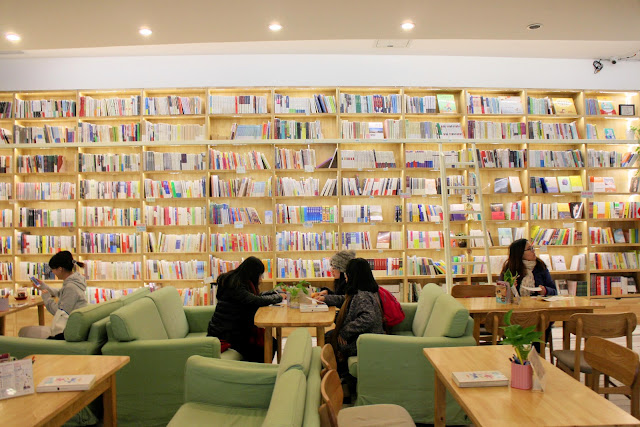 We popped by Momi Cafe at Xintiandi. I wish I had time to sit down and write some postcards but I know the parents have little patience for such things haha. 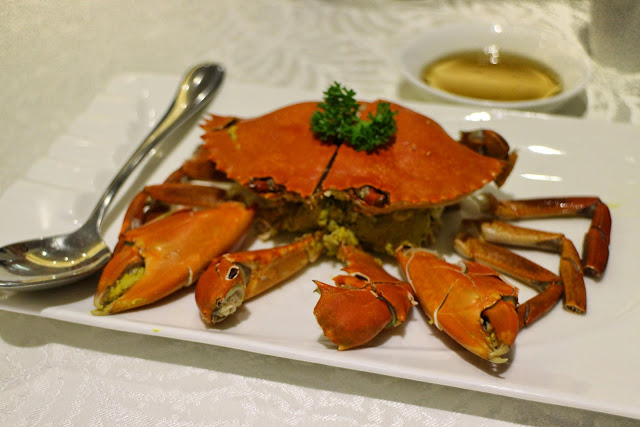 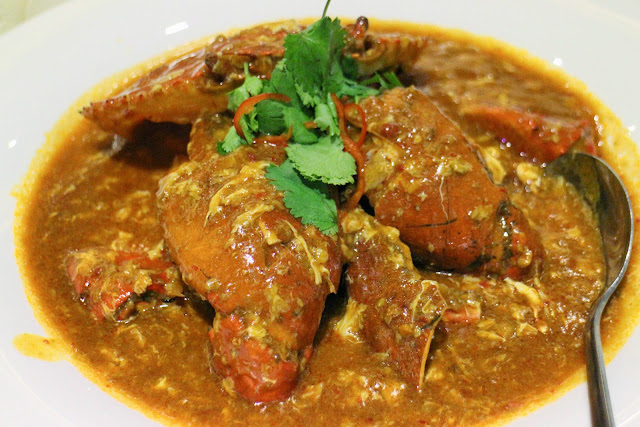 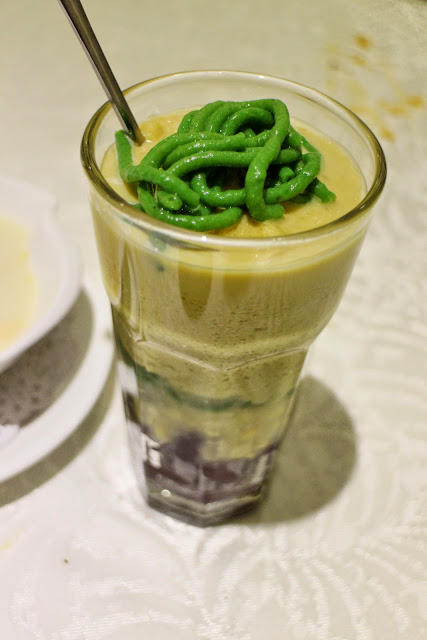 Our best meal was from… JUMBO. Surprise surprise! They have one restaurant in Shanghai and they have been operating for about a year now. The huge restaurant was full house on a weekday night so remember to make reservations! There were a number of Singaporeans there hosting Shanghainese friends but majority of the tables were occupied by locals. Yay! The chilli crab is making waves overseas haha.

Apart from that, the food was really good. I had my first cold crab experience- the crab was so fleshy and sweet, and that roe! So creamy and full of umami. The chilli crab sauce was made, and packed in Singapore so yes, it’s the authentic stuff. The Chendol was also a show-stopper with the fresh coconut milk sweetened by the fragrant gula melaka. I was craving chendol so badly after that.

Have a blessed new year everyone!