I’m quite a noob when it comes to local food because since I was tiny, my grandma cooked most of my meals. Not that I missed out- because homecooked food is the BEST- but this means that it’s usually my first time eating at some famous coffeeshop/ hawker centre that everyone seems to have tried at some point of their lives.

Loo’s is one of those institutions that everyone seems to know about. We were greeted by a long, snaking queue when we arrived at Loo’s Hainanese Curry Rice. Singaporeans can be very patient, contrary to popular perception. We waited for almost half an hour? The trays of food kept getting replenished because the turnover was so high. 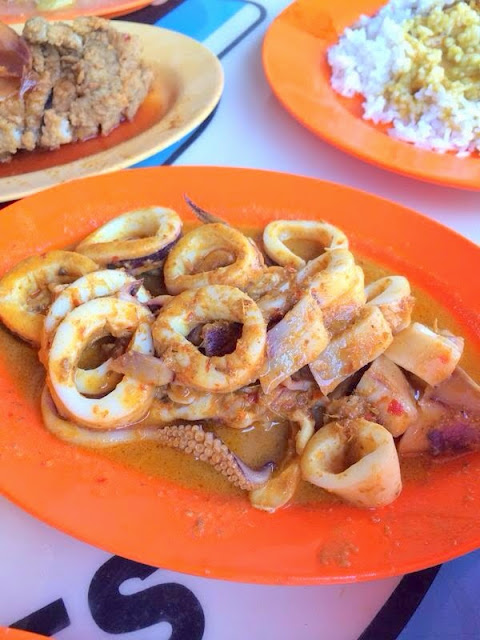 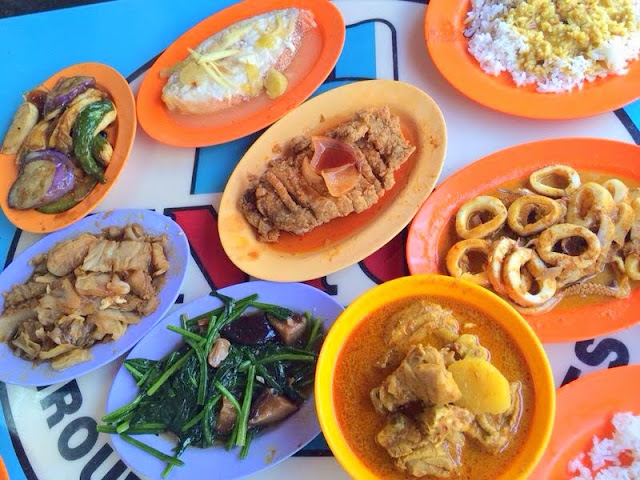 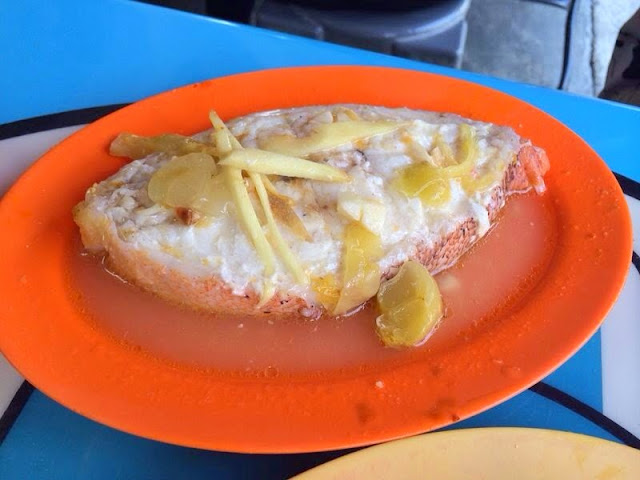 I thought their squid was extremely well done. The rings were tender, bouncy, and very fresh,  laced with a mild curry that didn’t overpower the delicate sweetness of the squid. The hainanese pork chops, a must-order to complete any curry rice meal, was delicious as well. Unlike beo crescent’s heavily battered pork chops, these had much more meat to it. That said, the batter was perhaps not as fragrant as beo’s which are deep-fried to a reddish-dark brown hue. Another two dishes that I liked were the steamed fish, which was rid of any sort of fishiness with the copious amount of ginger shreds and slices heaped on top, and the stir fried sweet potato leaves.

To cut the long story short, I liked everything. An affordable meal that would definitely leave you satisfied and full.