This marked my first visit to the new, revamped Strangers’ Reunion. Very late. I know. But not late enough for the new Waffleslayer next door which opened recently.

It wasn’t a great idea to head to this cafe hotspot on a saturday morning. It was full, and not long after a queue formed while we were having our food.

All photos taken by K 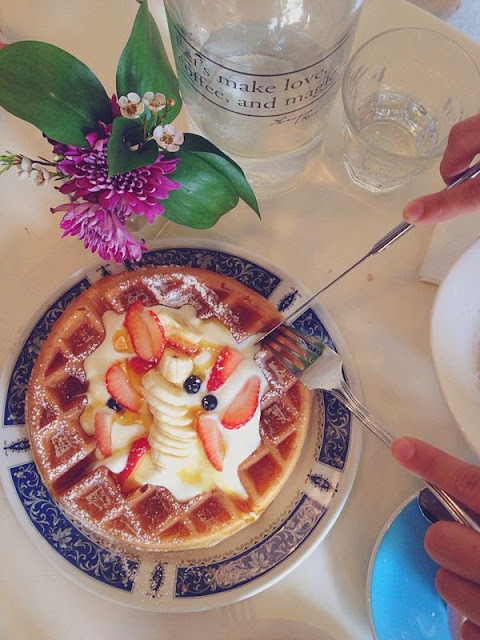 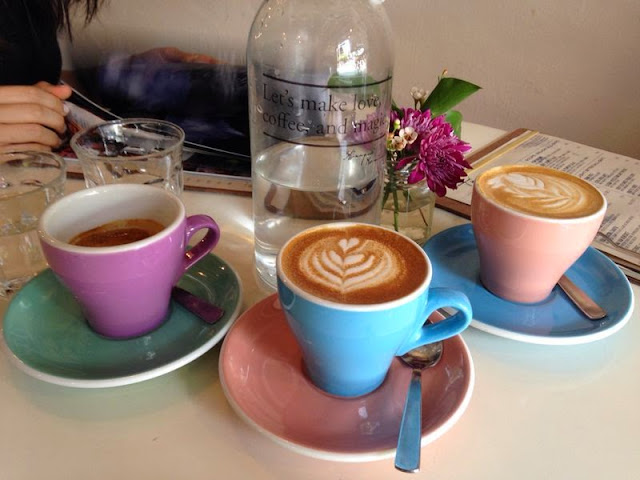 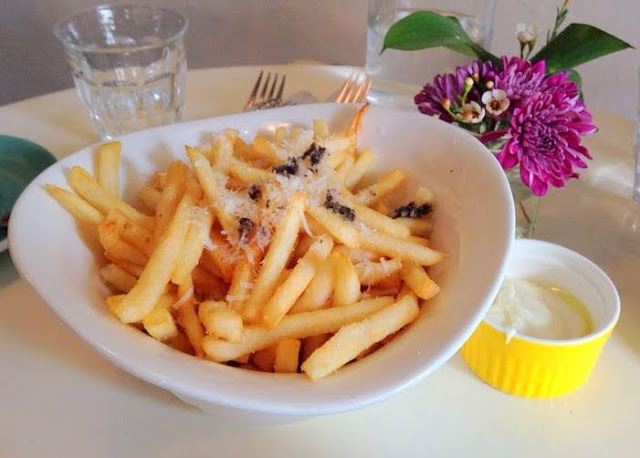 I think we were a bit lost as to what to order. Things were a little pricey imo but then again, it depends on your own perspective. Stuff worth ordering include their waffles with greek yogurt (a combi that is really good and I don’t know why other cafes haven’t copied them yet) and their truffle fries. Truffle fries ‘expert’ Y claims that they can’t compare to those by Au chocolat (fyi their fries are chunky) or PS Cafe (though upon further probing, I suspect it’s because she was bought over by the gigantic portion haha).

Coffee was dependably good. My schlong was a bit strong in terms of acidity. I definitely felt the caffeine hit too! I think next time I’ll just go for a regular long black.

Service was understandably harried. Empty plates were cleared very quickly and we got the message. Not their fault of course. I did the exact same thing last time when I worked. Saturday crowds are the worst!!